5 Things I Wish I Knew About Weaning

Weaning is something that seems to not be as talked about.  There seems to be an abundance of information surrounding the early days of breastfeeding; however, I have found that there seems to be less out there when it comes to weaning.  Why? Not totally sure, but I have a few guesses. The weaning experience is felt very differently depending on when you choose to wean. Weaning your baby at 8-months is very different from weaning your baby at 14-months.  The experience is also going to be different based on how regularly you nursed. Weaning a baby that is already used to occasionally drinking bottles is very different from the baby that exclusively breastfed 6-8 times a day.  This large variety in experience when it comes to weaning could be the reason some of the challenges are not regularly discussed. Just like our individual relationship with breastfeeding is unique, how we experience weaning is too.

I am coming from the perspective of weaning after a year.  I am also coming from the perspective of having a baby that only nursed (Hudson refused bottles).  Not only was Hudson exclusively breastfed, I would nurse him really whenever he wanted. Fell and hit his head? Nurse. Can’t fall asleep? Nurse.  Teething? Nurse. Fussy on the airplane? Nurse. Nursing was the answer to most of our troubles. It really did feel like a superpower. While breastfeeding was initially the source of a lot of anxiety and doubt, it eventually became this thing that gave me a lot of confidence.  It was this power that only I had to instantly calm and comfort him. Little did I know how much of a loss it would be for the both of us when it came time to give it up.

Weaning has brought a sense of freedom and independence that I have been missing for over a year. I feel like I have my body back, even though it feels changed and slightly depleted.  With this sense of freedom, there is also a great deal of loss and change I am still adjusting to. This season of weaning is proving to be much more challenging than I expected. A year ago, I looked forward to being done with the woes of breastfeeding, but now I have a deep-pitted sadness for a bond and season that has fleeted away.  If I am being fully honest, I am still mourning this loss. If you are rolling your eyes right now and think I am being dramatic, I get it. That is how I felt a year ago when I heard people talk about breastfeeding with such affection and longing. It did not make sense to me why mothers missed this season of bloody nipples, 2 am nursing sessions, and leaky boobs.  Was I missing something? I was in the very early stages of breastfeeding and the idea of not needing to nurse, seemed like the best life. I could drink wine again. I could eat ice cream and cheese again. I could make my food as spicy as I wanted. I could be gone for more than a few hours. I could wear buttons and all my dresses again. My July self a year ago dreamed about this season.  Now that I have my hands full of wine and Brie cheese, I can’t shake this feeling of wanting to go back to those 2 am nursing sessions. Isn’t that funny how life works?

So, if you are beginning to wean your baby or are currently in the process of weaning, here are a few things to know, that I really wish I was more prepared for.

Unfortunately, there is not a ton of research out on post-weaning depression, but it is very much a thing.  When you stop nursing, there is a decrease in levels of prolactin and oxytocin.  Both of these hormones are largely responsible for feelings of happiness and well-being.  It only makes sense that when you stop nursing, you will feel some of the effects. This is just the scientific reason behind the sadness.  There is so much more going on than just a shift in hormones. For me, it had a lot to do with suddenly feeling not as needed. Especially as a stay-at-home mom, who nursed like it was her full-time job (it was!), stopping, felt like losing my purpose.  Think about how people feel when they lose a job. For me personally, and I think this is true for other women as well, the end of nursing felt like being fired from that all-important job you once held. When you break it down like this, it is no wonder that some women have such a difficult time in the post-weaning season.  It is a big change to your body, not only physically, but emotionally as well. Just like with all big life changes, you need to allow for God grace in this season of adjustment

2. Engorgement Can Happen Again (even if you wean gradually)

This was another surprise for me.  I wrongly assumed that since I was weaning after a year-old and I weaned relatively gradually for a month before stopping cold turkey that I would not experience any painful engorgement.  Turns out, I was wrong. Even though I slowly removed feedings for an entire month, the week after the last time I nursed, I was painfully engorged. Especially if you were someone that was still nursing relatively frequently past a year, it is more likely that your milk supply will still be in good measures.  So, if you plan on weaning, try to plan it during a time that you don’t have as much going on. I made the rookie move of weaning the week before I ran my first marathon. This was not the smartest move, and thankfully the engorgement mostly went away by the marathon with the help of hot showers and expression.  You never really know how your body is going to react to this big change, so don’t be like me. Try to wean during a time that is more low key, aka not the week before a marathon!

3. You Will Question Yourself

This one seems to be true for me for just about every stage of motherhood, but I was not expecting to question my decision to wean as much as I did.  I had previously made up my mind months previously that I would have Hudson weaned by the end of July, just before he turned 14-months. I had this date set in my mind for a while.  There were clear, logistical reasons I needed to have him weaned. We would be traveling to San Francisco for the race without him, so I wanted to be sure he was fully weaned before we left.  Even though, on paper the timing to wean made sense; I questioned my decision. I had daily battles of wondering if I made the right decision. If this is the right time, why does this feel so hard and unnatural for the both of us.  I wondered if maybe I should go back to nursing, I still had milk once we had returned from our trip. Ultimately, I am happy I stuck with my original decision. Currently, we both are well-adjusted, but through the process of weaning, I desperately wanted to return to our old ways.  For you, maybe it was easy to stick to your guns, but if you also are struggling and questioning if you are making the right decision; trust your instincts and don’t compare. You deep down know what is best for the both of you.

How your baby responds to the weaning process is again going to vary based on timing and if it is mom’s choice or baby’s.  I know some babies quickly lose interest in nursing. Some; however, seem to cling to the comforts of nursing even more so as they get older.  Hudson is for sure a clinger and weaning for him was difficult and sad. This is largely why #3 was so true for me. The way he cried and tugged on my shirt broke my heart.  I felt so bad to be refusing him something he desperately wanted. Especially if you are weaning after a year, it is more likely that your baby will be more aware of the great loss that has occurred.  I wish I was better prepared to handle the extra tears and increased clinginess that weaning caused in Hudson. There were a stretch of days where he was just having an extra hard time with it. Change is so hard, especially for a little one! The other surprise was that it took him a while to adjust.  It has been nearly a month since I weaned him and when he gets hurt or tired, he still will pull at my shirt. He has not forgotten about our nursing time. He still craves it. I wrongly assumed he would quickly forget and move on. Just like you need to give your body and heart time to adjust, you must also give time to your little one.

5. You Are Still A Source of Comfort

This is the one I need to still tell myself.  It felt like I lost my superpower. It felt like I could no longer provide him with the comfort he so desperately wanted. This is not true.  You might not be milky mama anymore, but you will always be mama. I might not nurse anymore, but I am still Hudson’s source for snuggles and hugs and comfort.  For me, it has been helpful to replace all of our nursing time with other activities that still show him I am near and love him. We still spend a lot of time in the glider; it just looks different.  Instead of milk, I am nurturing him with words and songs and laughter. Your nursing relationship might be over, but in reality this is just the beginning of your sweet bond.

Lessons My 22-Month-Old Is Teaching Me

Welcome! My name is Kelli and I am passionate about sharing simple, fun, and educational ways to incorporate play into your busy life! I am currently a mama to an active toddler boy and I weekly share activities, crafts, books, and other play ideas to help inspire you with your little ones. I hope this can be a place of inspiration + motivation. If you have any questions, I am very accessible, so please reach out! I love connecting with other mamas that are intentional in motherhood.

Somebody woke up way too early from his nap today.

Build A Dino Play-dough Tray 🦖 ⁣ ⁣ This is 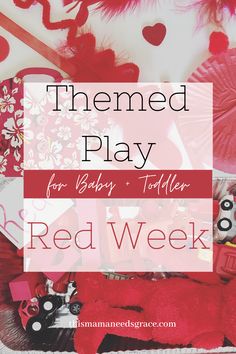 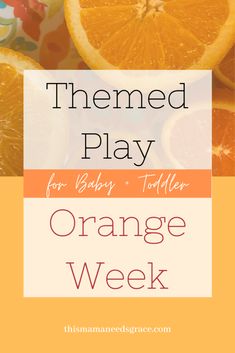 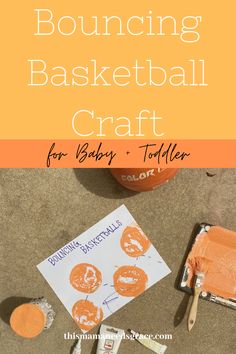 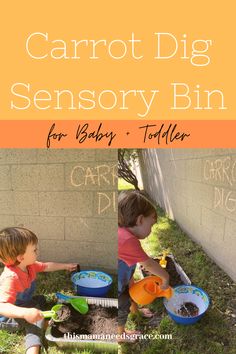 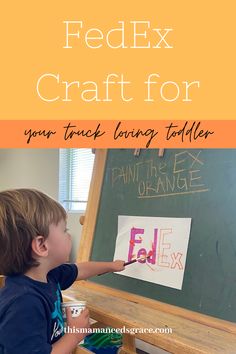 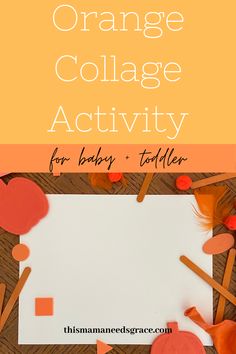 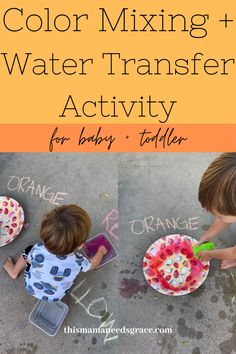 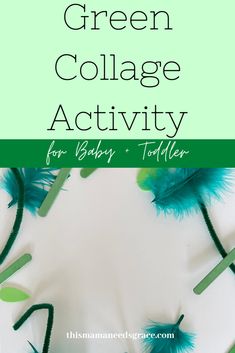