More Than a Marathon

26.2.  This is the number that has pushed me out the door.  It’s the number that reminded me of my strength and endurance that I thought I left behind in college. It’s also the number that filled my postpartum days with rhythm, cadence, hope and a sense of purpose.  Don’t get me wrong. Being a mother to Hudson is purpose enough, but training for a marathon gave me something that was just for me. It pushed me to prioritize my own sanity and well-being. It gave me goals. It gave me something beyond changing diapers and making meals.  In many ways, the choice to sign up for the San Francisco Marathon, allowed me to finally feel more like myself.

I get it.  Running a marathon might not be your postpartum remedy.  Maybe for you it looks like going on that yoga retreat that you have been dreaming up.  Or drafting that book idea that has been roaming in your head for years. Or taking up gardening, cooking, knitting.  Whatever it might be, I am convinced that as new mothers, it is essential for us to find something beyond our roles as moms, wives, and workers. Find the thing you are most passionate about and chase after it.  It is so easy to say, I will pursue that passion when the kids are older, when I have more time, when I actually sleep through the night. A few months ago, before I signed up for the marathon, that is exactly what I said.  Running a marathon doesn’t make sense now.  I have a baby, I barely sleep, I will run one later. The more I thought about it, later was not going to be any easier to train for a marathon.  Later, likely means, more kids, more schedules to balance, and even less sleep. I realized that right now, was actually probably the simplest our life will be.  Now was the time for 26.2. Life would not become any less crazy if I waited. Postpartum life is exhausting and draining, and in a lot of ways it might not feel like the best time to pursue that passion project that has been brewing in the back of your mind; however, I am convinced this is exactly the right time.  Pursue that passion. Set personal goals for yourself. And chase after it wholeheartedly.

The marathon has been much more than just a marathon.  In a lot of ways, it was never really about the marathon.  Not fully. It was about me. It was about that girl I used to be.  The one that was competitive and driven and passionate. It was about running back to her.  It was about getting back some of those traits I seemed to let go of for a bit. It was about re-meeting her, but also about showing her this new woman I have become.  It was getting back some of the fierceness I had let go of, and showing the old me the strength and confidence new motherhood has given her. In a lot of ways, it was a blending of worlds.  It was never about getting back to that girl I was in high school or college. I would never want that! My life now is a million times more full and beautiful; however, it was about grabbing back that thing that drove me and pushed me and made me better.  It was about reaching out back to running and squeezing it to fit back into my current life of diapers and nursing and baby snuggles.

It hit me the most about how different my life is compared to when I used to compete and race, when the couple days before the race, I was concerned not about a sore hamstring or calf, but my chest, specifically my left breast.  My body seemed to just not want to give up on producing milk, so even though I stopped nursing nearly a week before the race, one side was entirely still engorged leading up to the race. And I was freaking out about it. Every time I ran, it hurt.  After prayers and hot showers, it ended up being fine for the race, but this is the perfect picture about how things change. And I love this change. I still can compete and race and train my heart out, but there are realities of my life, like milk supply issues, that keep me grounded and remind me that running is a good thing I can still enjoy and pursue, but it is not the thing. Being a good mother is my focus right now, but that doesn’t mean I need to throw out my other passions. It just will look different.

As I ran the marathon yesterday, I felt very proud. Of course, I was proud to finish it and finish well with a 6th place female finish and a sub-3 hour time, but my pride went far beyond that.  I was proud I stayed committed to the intense training even when my life of less sleep and chasing after a toddler, is not the best training conditions. I was proud that I could run competitively and put myself in the race, but still smile throughout.  I was proud of those countless runs with the jogger that made both my arms and mind stronger. I was proud of those longer tempo runs where I pushed myself into uncomfortable places and was reminded that I still have speed left in these legs of mine. I was proud of those 20 milers completed in Malaga Cove and always hitting the mileage even when my legs wanted to stop.

Welcome! My name is Kelli and I am passionate about sharing simple, fun, and educational ways to incorporate play into your busy life! I am currently a mama to an active toddler boy and I weekly share activities, crafts, books, and other play ideas to help inspire you with your little ones. I hope this can be a place of inspiration + motivation. If you have any questions, I am very accessible, so please reach out! I love connecting with other mamas that are intentional in motherhood.

Adding stand up paddling to the list of H’s favo

It was more than just Hudson that was excited abou

A good day full of family, sunshine and berry pie 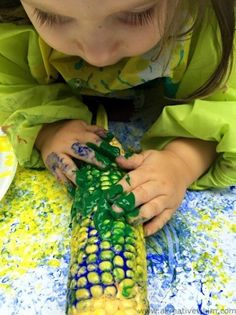 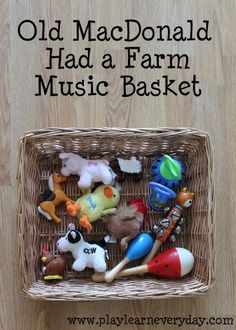 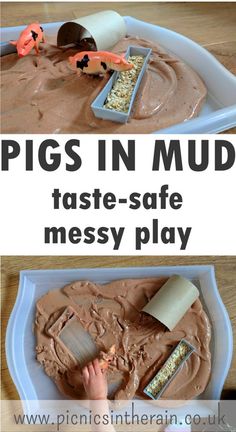 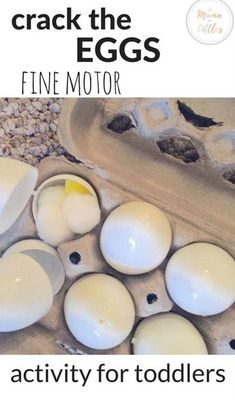 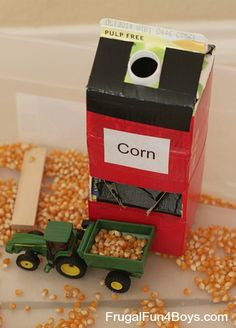 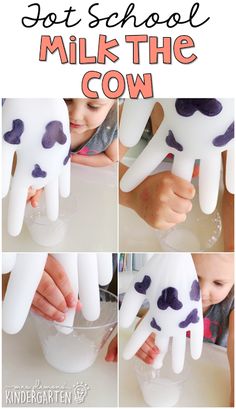 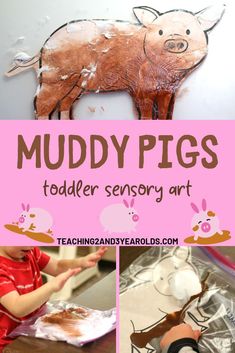 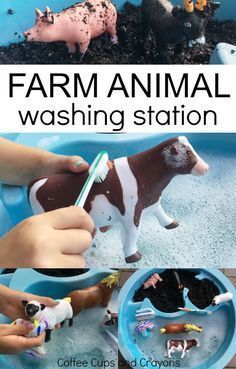 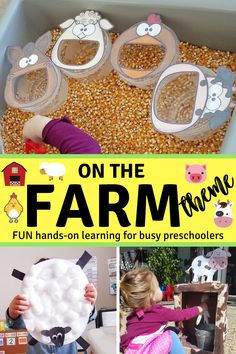