On Sunday I ran the 10K at the Run to Remember LA, which is dedicated to all the first responders that have lost their lives serving our cities.  This race was an important one to me. Not only was it my first time racing in nearly 3 years, it also meant more as my dad just retired last week from the Los Angeles County Fire Department after serving for 30 years. I was running for him and all his years of service, dedication, and sleepless nights. When registering for the race back in January, the form gave the option to check the box for what department you were running for. That was an easy check for me. LA County Fire. Even though I was wearing the navy New Balance singlet jersey Lance bought for me online to look “more professional,” I wish I would have been able to wear one of my dad’s station 14 shirts. While cotton is not the best racing material, I could have done it, especially considering there were firefighters running in all of their gear: jacket, pants, and helmet. I am so thankful for my dad and so thankful for all the first responders of our city that keep us safe. I am so thankful for those men and women who have sacrificed their lives defending our country. I am thankful for their families. As I ran, chasing the motorcar in front of me, I heard sirens blaring, I saw American flags everywhere, and I felt a freedom in my step that I have not felt in quite some time.

It was right around Christmas time that the urge to not just run, but compete slowly started to trickle back to me.  This is significant because back to the summer of 2016 after graduating, I specifically told Lance that I was done with running. I was done with the pressure, the high mileage, the workouts that make you want to collapse. I was done with running alone, running with people. I was done with running for a coach, a school, a scholarship. The 4 years of collegiate running sucked something out of me. It blinded me and somewhere along the way I forgot the whole point of running. I forgot why I originally loved it. I forgot the simplicity of laced shoes, pavement, steady miles. I forgot what it feels like to just run because you can, not out of requirement or obligation. I forgot what it feels like to race with a smile. And finally on Sunday, I remembered. It took three years, a baby, and that quiet tugging at my heart to finally step back into it. To run. To compete. To win.

I won the 10K. Did I run a super fast, impressive, PR time? Nope. But I ran with a calmness and a confidence that I have not felt probably since high school running. I felt controlled and steady and confident in my abilities. I breathed with rhythm and control. I believed I would win the race from the moment it started even though a group started at a faster pace than I did. I wasn’t running scared. I wasn’t running with fear. I was running with faith.

Like college, I woke up 3 hours before the race. Since the race started at 8:15, I got up at 5 am. I used this time to sip coffee, eat my Coach’s Oats with almond butter and sliced banana, and be in the Word. That morning I was in Mark. The Lord specifically gave me the very verse I needed to read that morning: “Don’t be afraid. Only believe” (Mark 5:36). Those are the words spoken by Jesus to the synagogue leaders. My heart needs those 5 words on a daily basis. Don’t be afraid. Only believe. I so easily become enslaved to fear and doubt. I am learning that I am an incredibly fearful person. I tend to lean into fear and doubt more than I lean into belief and faith. My fears are often irrational. I trained for this race. I put good, strong workouts in. I stayed committed. I went to the track weekly. I did not skip runs. Yet still the day before the race, I questioned if I would even be near the front of the race. I questioned if I could even be in the top three for female. I wondered if I would even be able to finish the race. These fears are not rational. I put the work in, yet still the fears tend to dominate my thoughts. That verse from Mark brought me such ease. The words only believe echoed through my mind as I walked over to the start line. And something changed when the race begun. Something connected with my brain, heart and legs. The fears, the doubts, the worries washed away. I am not exactly sure what it was. Maybe it was the lightness I felt running in my flats that I had to dust off from the back of the closet. Maybe it was again wearing a jersey. Maybe it was the words of Jesus I read a few hours prior. Whatever it was, something clicked within me. I was back to that girl in high school. The one that ran with joy and intensity in the same step.

The race was definitely not as competitive as I was hoping it would be, but I must admit, I was okay with it. I didn’t need a qualifying time. I just needed an opportunity to remember how running and racing make me feel. And to be honest, it was super fun to run through the finishing tape. I never thought I would get to do something like that. It was also fun chasing a motorcar, I never thought I would get the chance to do that since most collegiate races I was in the middle of the pack. After the race, and after giving a really bad interview to the race director where I basically just said “I love to run!” I held my sweet Hudson boy, who cried every time I ran past him. He snuggled against me and I again was reminded that I love to run, to compete, to win, but it is by no means my everything. That was the problem in college. I was in an environment that wanted me to put running above all things and I could just never do that. I love to run, but I love snuggles with my baby so much more, and even more than that I love Jesus. That is where my identity lies. Not as a runner, or as a mom. But as a daughter of Christ.

So after the race, as I sat in the front seat of the car nursing Hudson, I couldn’t help but smile. This is my life now. After my race there was no time to wander or cool down much at all, I knew someone was hungry and needed me. Things no longer are revolved around running. Things revolve around our sweet Hudson and the running just fits in the small windows that are available. It is about balance. I love being able to run through finishing tape and then a few minutes later be back to being a mom, nursing in my sweaty, navy blue singlet. This is the life.

If you are interested in running this race next year. You should! I am linking to their website here.

I love this photo our amazing and talented friend 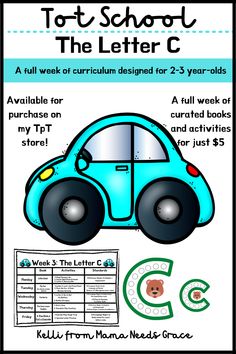 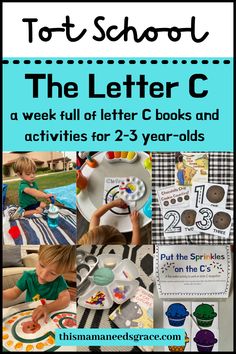 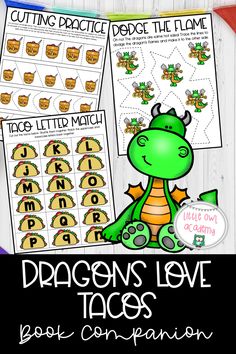 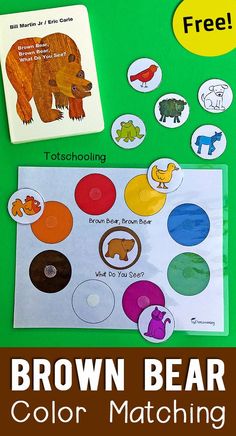 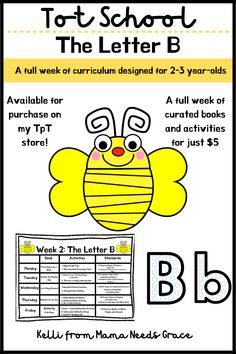 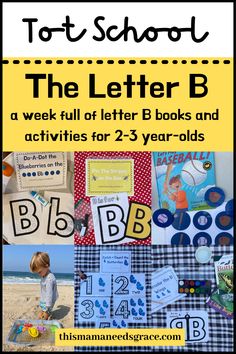 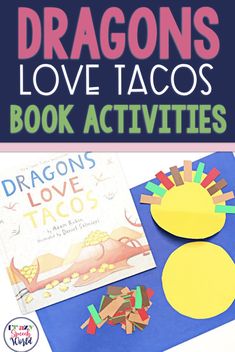