To Believe She Can

This mama needs to believe she can.  I have always struggled with self-doubt.  I am not pretty enough, fast enough, smart enough, bold enough.  I can’t run that fast— I am not strong enough.  I can’t possibly get that job position—I am not qualified enough.  The not enoughs and cannots have been running through my inner dialogue for years now.  In some ways this inner voice of self-doubt has created a character of humility (at times, but of course I also am not humble enough).  But in a lot of ways this internal voice of mine has really beaten myself up.  It seems to show up the most when it comes to running.  In high school, I really loved running.  I had a coach I looked up to and teammates that pushed and encouraged me.  I was on a really great team and for most of my time in high school, I was anywhere from the 7th to 4th runner.  In a lot of ways, I thrived in this position.  In cross-country, 7 make a team and 5 score.  One of the things I loved most about the sport is that your 5th runner was just as important as your top runner because even if your top runner won the race, as a team it would be difficult to win if runner number 5 was high in place.  That is why it is so important to have a small gap between runner 1 and 5.  I work best in a runner number 5 position.  On the course and off.  I don’t like the pressure or the responsibility of being the best, but I crave to make a difference and impact.  As a number 5 runner I could do this.  I could still help my team without being the one that everyone had their eyes on at the front.  Something changed when I went to college.  Maybe it was the coach.  Maybe it was a newfound pressure I didn’t have in high school.  Maybe it was me.  The sport I loved slowly became an arena of self-doubt.  I ended high school, on a high.  I no longer was the 5th runner, I was the first.  It turned out I also could be a number one type of runner.  I gained a lot of confidence my senior year as I was running the fastest I ever have.  This confidence for some reason did not seem to translate over when I began running for an NCAA Division I team.  I suddenly felt lost in the fastness, in the talent.  They were so much faster than me.  This self-doubt carried itself over to racing as before races that voice was its loudest. You feel tired.  You feel sore.  You aren’t mentally or physically ready to run that pace.  You can’t hang on to that front pack- they are All-Americans, you are not.  While I still had moments of confidence where I ran well and even surprised myself, each race was an internal battle.  My coach used to always tell me I was not mean enough.  As if my ability to be super competitive in races depended on having to be mean. Throw a few elbow jabs.  Cut a few runners off.  Glare down the competition. This has never been me and I hope it never will be.  It was never a matter of meanness, but more so a need to have a stronger and more firm belief in myself. I had to believe I was fast enough, talented enough, determined enough.

All this to say, I still am not quite there yet. Self-doubt still very much creeps in to my daily dialogue to myself.  As I was running today, I was hit with the all-familiar feelings and nerves I was met with before races.  It feels funny to even say but I am nervous for tomorrow’s turkey trot.  For the past 2 months I have been training with the turkey trot as a goal. By training, I really mean running 3-4 times a week for 30-40 minutes at a pace much, much slower than I ran a few years ago.  No workouts, just squeezing in runs when I could. Whether that be early in the morning before Hudson woke up and Lance left for work or during nap times when Hudson was with his grandparents.  The first few weeks were hard.  I had to quickly come to turns that my body was not the same.  I could no longer roll out of bed and run an 8 miler with ease.  I needed more time, more coffee, more sports bra support.  Things were different now.  But I ran.  It started with running a couple times a week for 2 miles (it felt like 12).  Slowly, very slowly, with each new mile I felt a little stronger.  It was in this place of running not for a coach or really for any particular reason at all, that I have begun to mend my broken relationship with running.  This took weeks, but these past couple weeks, I have enjoyed my runs.  Like actually enjoyed them and craved to be out running again.  My body missed the miles, the steady rhythm, the fresh air.  So just as I am getting into this healthy place with running, I found my brain wandering on my run.  You shouldn’t even get towards the front of the start line.  You are going to go out too fast and blow up.  You haven’t done any true workouts.  You won’t be able to maintain a fast pace.  The voice is back.  All of this sounds and even feels a little silly because it is not like I am running at Nationals tomorrow.  I am running a local turkey trot.  But all this to show, that it doesn’t matter the situation, the voice of self-doubt is real.  But, there is a voice that is greater. Jesus.  This voice of self-doubt I have been referring to is most definitely planted by Satan.  He loves my self-doubt.  Why?  It pulls me away from the truth.  It pulls me away from seeing myself the way Jesus sees me.  It also makes me focus more on myself and less on Jesus.

I need so much grace in this area.  I need grace to fill all these holes of my not enoughs and cannots.  I daily need His grace to remind me that it is not about me. No one cares how I run the turkey trot tomorrow except for maybe Lance.  So tomorrow, I hope to run with confidence. Confidence not in my own abilities or training, but confidence in Him.

UPDATE: Turkey trot ended up being a lot of fun! Did I win? Not even close. Did I die in last mile? Yes.  But, I hit my goal of at least being under 20 minutes. The photo above is our little family post-turkey trot. Even Hudson raced!

Summer 2020 Reflections: Finding a Place of Peace, Purpose, and Play

Yesterday, we had a fun and full day at the zoo wi

I love this photo our amazing and talented friend 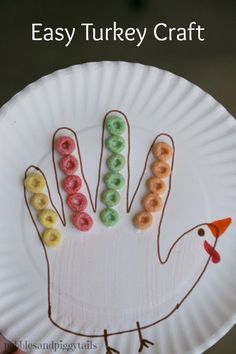 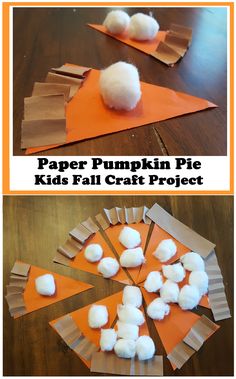 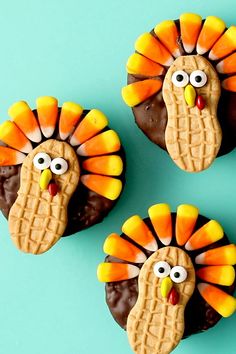 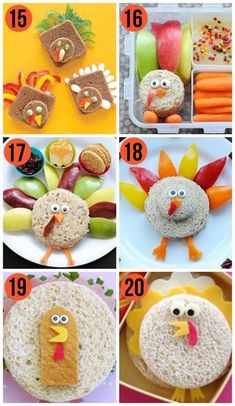 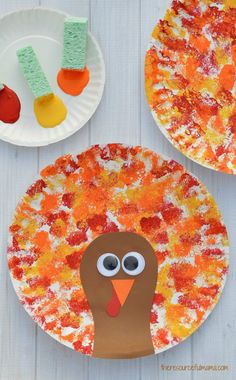 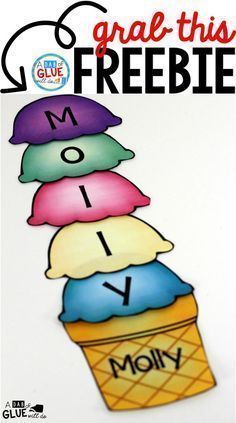 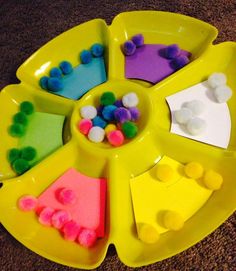